The untold truth about KISSING AND CUDDLING BEFORE MARRIAGE 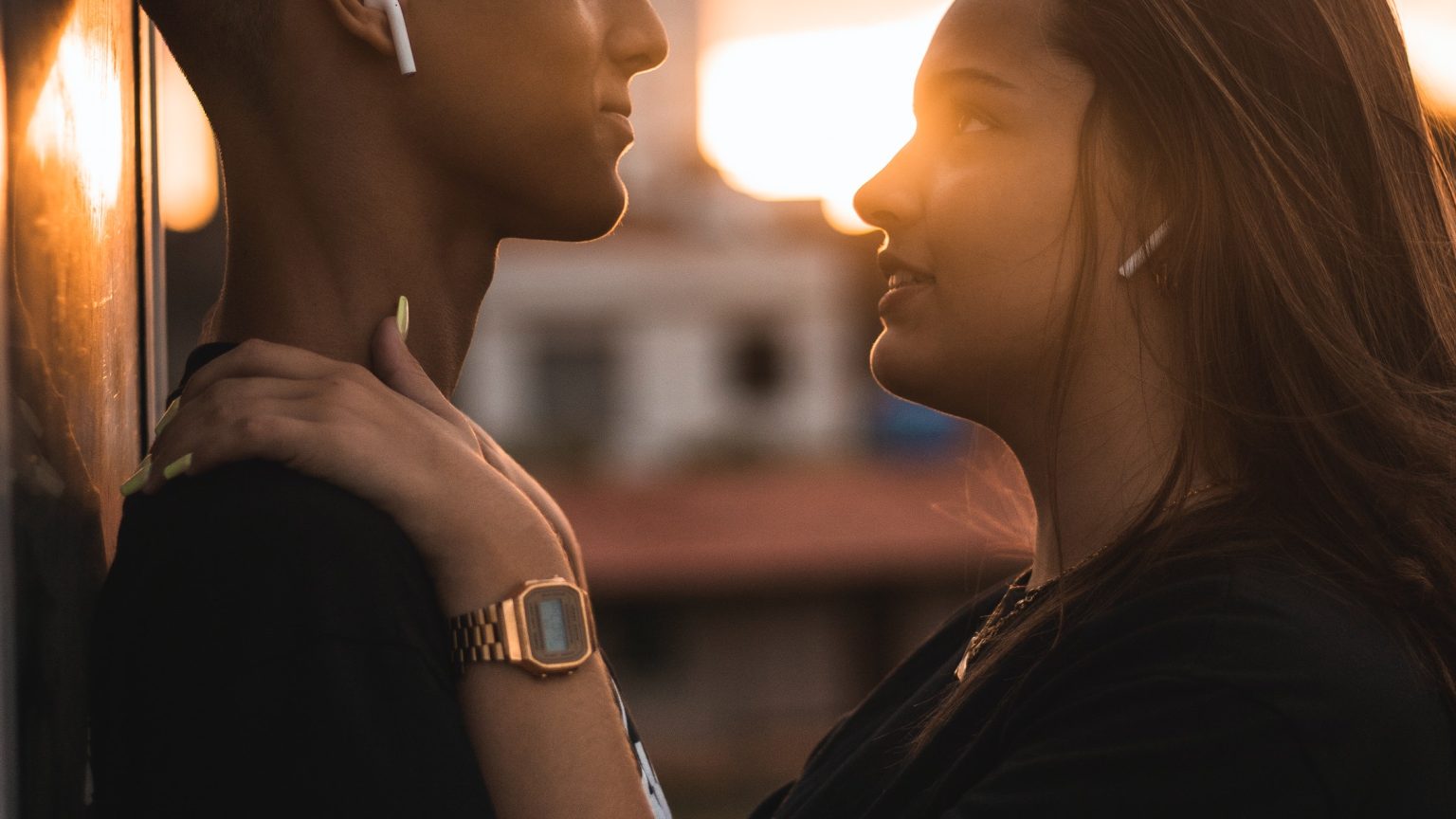 It is always a heated debate when the issue of not kissing and cuddling before marriage comes up in any conversation.

Some people believe that kissing and cuddling are acceptable as long as you’ve found the one.

Others argue that sharing a kiss or romantic cuddle is OK as long as there is no intercourse.

Guys! Let’s go back to the beginning of the creation of man. God intended to have fellowship with man through a relationship.

Everything that God created was to reflect his splendor, as we will learn by reading the Bible. Putting everything in its proper place was his goal.

Marriage is the only institution in which God permits sexual relations. Sex involves kissing and snuggling.

All types of sexual intimacy had to take place within the boundaries of marriage.

The Bible claims that Adam was intimate with his wife and not his girlfriend in the Garden of Eden.

And Adam knew Eve his wife; and she conceived, and bare Cain, and said, I have gotten a man from the Lord.

We must do well to follow God’s instructions for a healthy relationship found in his word if we want to have successful relationships.

The reason why many relationships fail is that we’ve moved away from the order laid down by God.

People abuse the power of free will given to us by God. Only to use it for self-gratification

When we enter a relationship with an incorrect mindset, we would abuse the purpose of the relationship and exploit the other person.

Dating is not for mating but for collecting data.

Is it okay to kiss before marriage?

Does the relationship revolve around God? So why do we still need to kiss or cuddle to show how much we care for one another?

The Bible clearly states that we should avoid every appearance of evil.

Abstain from all appearance of evil.

Kissing is only a rehearsal for sex. When kissing your boyfriend your hands will want to find expression on each other’s body.

Your breast also presses against the guy’s chest as you kiss him.

The brain records that act as a preparation for sexual intercourse.

Give it some time and you will have penetrative sex.

If all we do is kiss and cuddle, then there is no direction or goal to our relationship.

Your relationship should advance you as a person, not take advantage of you.

If your basis for kissing is because the Bible says we should kiss each other with a holy kiss,

then you need to go and do an extensive study on that scripture.

Disadvantages of kissing before Marriage

1. You’ve become an enemy of God because you are breaking his rules.

2. You downplay your sense of value-

Men are hunters they don’t like anything that just falls cheaply into their hands.

While you think you are doing him a favor by kissing him, you are giving him reason to go after someone who will help him raise his standards for a relationship.

3. You cannot boldly declare what you stand for as a child of God.

What example are we showing the world when we are breaking the very law we are supposed to uphold.

If we want to keep the commandment of God we must do it 100% and not just the convenient part.

4. You’re building your relationship on a faulty foundation.

5. You’re risking the future of the next generation-

A single act of disobedience of God’s word can have severe consequences.

When you break the edge the serpent will bite. King David had sex with another man’s wife and killed her husband.

In a bid to cover his sin, he committed more atrocities, which led to his child’s death and other household problems.

If you’re currently sleeping with your boyfriend, in the eyes of God,

you are not married because you haven’t exchanged your vows yet. Sis, he is not yet your husband.

Is kissing and romancing a sin in a relationship?

Yes, kissing and romancing is a sin before God and a sin against your body.

The reason why there is so much confusion around this topic is that the people we look up to as mentors,

are engaging in this act and they seem to get away with it.

When it comes to relationships, our first guide should be the principles laid out in the word of God.

Aside from mentors, the reason kissing and romancing is a sin in a relationship is that,

In the eyes of God, you are unmarried. How would you feel if you saw your husband kissing another man’s wife? Bad I suppose.

Until you have said your vows before God and man you are not legally his wife.

The reason breakups are painful is that you’ve given your mouth and body to someone you thought was deserving only to be served breakfast.

Again, sharing a kiss or a romantic embrace is not evidence of love. Get to know who you are in Christ.

So that you won’t be caught arguing over sin. A sin would always be a sin no matter how we try to paint it.

There is a level of the word of God that you will know that such things don’t become topics for discussion.

You won’t even need to ask God because you already know his answer.

Is it okay to make love before Marriage?

Causal sex leads to causality. It is not okay to make love before marriage.

It is also not okay to live with your boyfriend before marriage because fornication is the preparation stage for adultery.

Ladies, please never believe that you can tie a man down with sex.

Now they don’t even like each other that is why an open marriage has become an option.

When we don’t practice self-control now life will be harder.

God who created sex for marriage tells us to flee fornication.

But the one who is united and joined to the Lord is one spirit with Him. 18 Run away from sexual immorality [in any form, whether thought or behavior, whether visual or written]. Every other sin that a man commits is outside the body, but the one who is sexually immoral sins against his own body. 19 Do you not know that your body is a temple of the Holy Spirit who is within you, whom you have [received as a gift] from God, and that you are not your own [property]?

Don’t try to figure it out just run.🏃 because the longer you stay in that situation the more vulnerable you are.

How avoiding sex before marriage will save your life.

Don’t be deceived a lot of girls are still saving themselves for marriage.

Just because they are not talking about it doesn’t mean it isn’t done.

Some girls even pretend not to be virgins so that they won’t be raped or mocked.

Yes, you might know some people saved themselves for marriage but still ended up divorced.

If you lack the knowledge about how kingdom marriage 💍 works, the marriage will break.

If God is the anchor of that relationship, despite the challenges it will stand. 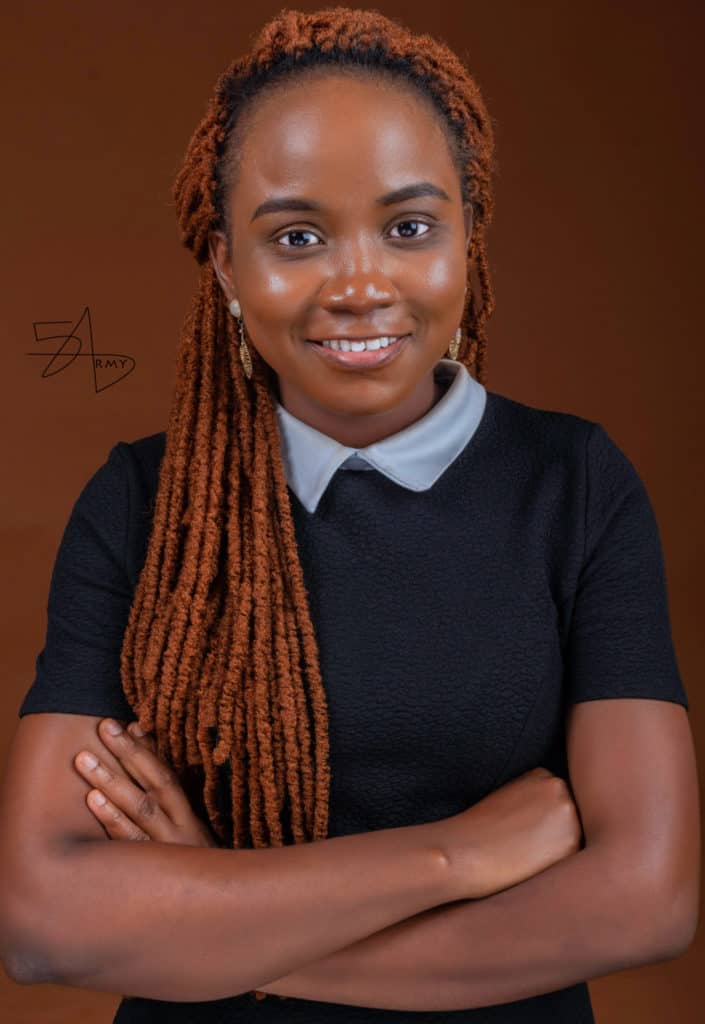 Tiktok
PrevPrevious10 uplifting Bible verses about giving thanks to God
NextAm I ready to be in a relationship? Practical insights for a successful relationshipNext
Copyright © 2022 Ezerchat
Menu